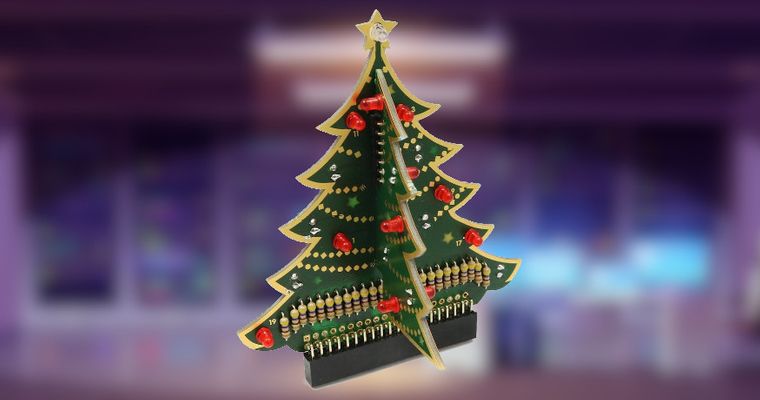 I found a nice little Christmas tree on ThePiHut which has 25 individually controlled LED's, 24 read ones and 1 white as the star on top. There is both a pre-soldered and a DIY kit. The pre-soldered one uses SMD LED's while the DIY kit uses normal 3mm LED's.

The example script provided (as can be seen below) is a nice starting point. It makes all 25 LED's flicker. This is nice, but I wanted to make it a bit more automated then just that.

The script can also be found at: Wijman GitLab - 3D Christmas Tree

This script does depend on the Raspberry Pi to have its clock set correctly.